You have Javascript disabled. Certain parts of our site won’t work well without it. For assistance with your inquiries, see more information below about how to contact us.

Proudly Irish, Fiercely Competitive and above all, Customer Obsessed

Proudly Irish, Fiercely Competitive and above all, Customer Obsessed

This decade so far…..

The four channels of Campus Oil’s fuel distribution are:

Campus Oil is a subsidiary of DCC plc and is the largest supplier of oil direct to the customer in the eastern half of Ireland.

Campus Oil distributes from 12 locations stretching from Counties Louth to Wexford, and operates a network of authorised distributors across the midland, west coast and Munster regions.

This extensive supply network coupled with service excellence and leading-edge technology places Campus Oil at the forefront of oil distribution in the country. 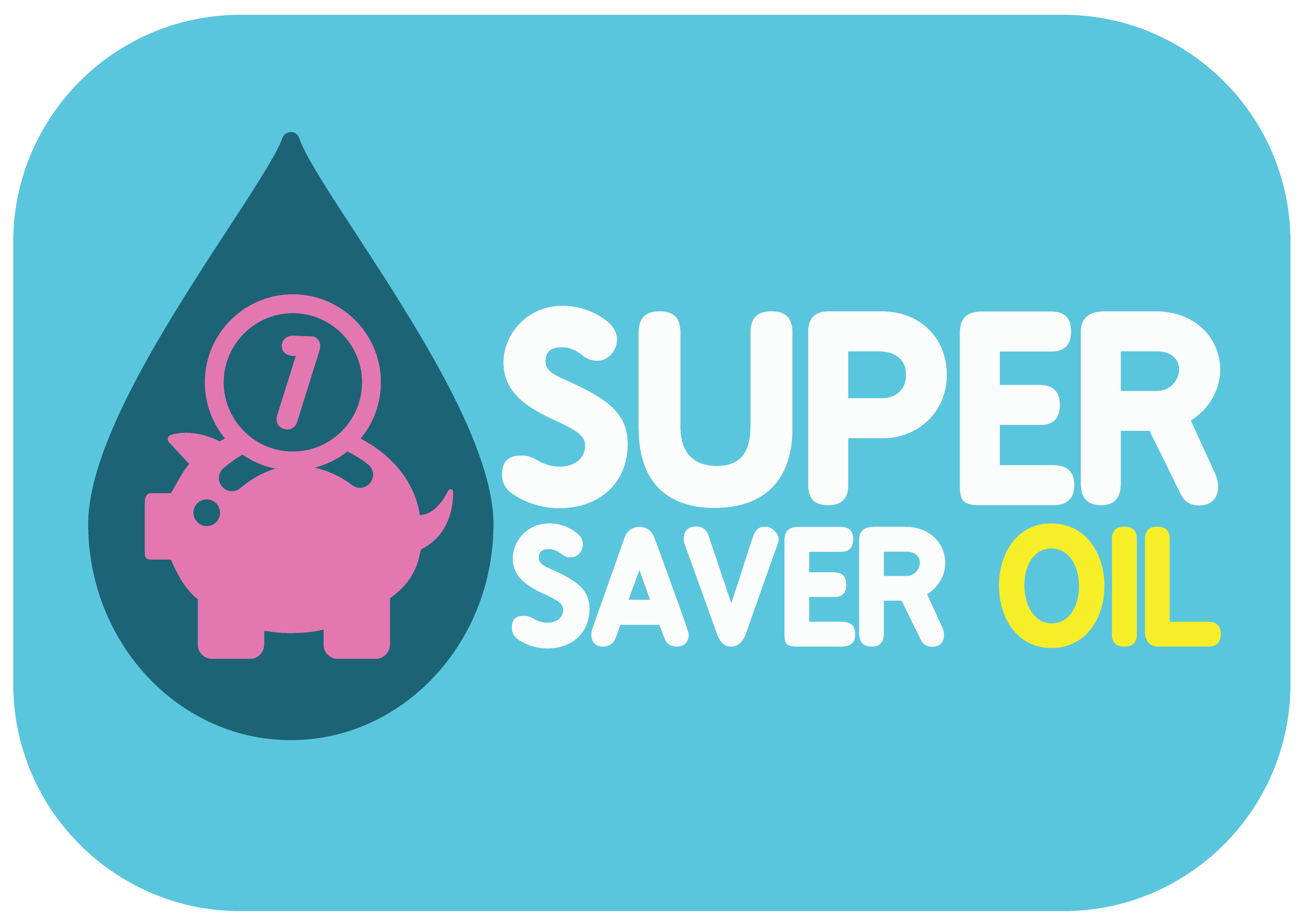 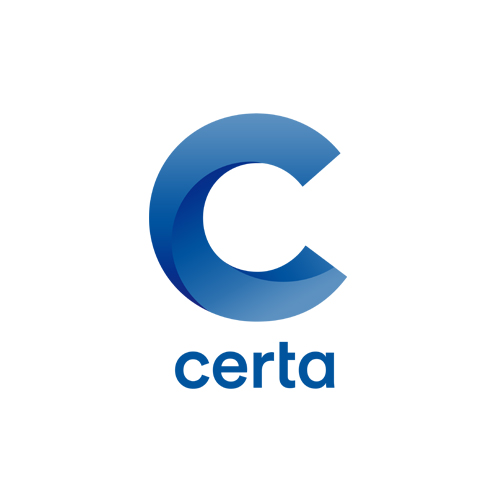 PLEASE NOTE:
Tipperary :
Campus now delivers in South Tipperary!! Our delivery area includes:
Ahenny, Carrick-On-Suir , Clonmel, Cahir, Faugheen, Fethard, Kilsheelan and Mullinahone.
If you live in an area listed above, click OK to return to the main menu and continue with your order.
If you are unsure about your delivery area, please contact Campus Oil on
Lo-Call 1850 839 839.
OK
ROUTING VALIDATION NEEDED:
For us to deliver your order efficiently, please enter the first line of your delivery address or your Eircode (if available) into the yellow box and then select from the dropdown list as appropriate.
PLEASE NOTE:

We also deliver to the following areas twice per week:

Please note that we guarantee delivery within 2 working days to the following areas and their immediate surroundings:

Our Authorised Distributor, Dunkeen Oil, delivers to the following areas in Co. Kilkenny. Ballyraggett, Johnstown, Urlingford. They will be delighted to process your order. Please visit: www.dunkeenoil.ie

If you live in an area listed here, click "OK" to return to the main menu and continue with your order.

Please note whilst we supply Co. Kildare, we don’t deliver directly to Kildare Town, Athy, Nurney, Monasterevin, Kildangan and Rathangan. Please do not place your order online for these areas.

Our Campus Oil Authorised Distributor for these areas is Dunkeen Oil. They will be delighted to process your order. Please visit: www.dunkeenoil.ie

If you live in other areas in Co Kildare not listed above, click "OK" to return to the main menu and continue with your order

Campus now delivers in Cavan! Our delivery area includes: Cavan Town, Kilnaleck, Killinkere, Carrickaboy and Mount Nugent. If you live in an area listed above, click OK to return to the main menu and continue with your order.

An account is already registered with your email address. Please login.

Please note that within Co. Waterford we deliver as far west as Stradbally, Kilmacthomas & Portlaw. If you live in any areas East of these towns then simply click "OK" to return to the main menu and continue with your order.

OK
ACTION REQUIRED:
View Cart
DUEL FUEL DEALS
We now sell the full range of Stafford Fuels products directly through our website, delivering to Dublin, Wicklow and Carlow Town So now you can buy your oil and coal all in one go. Isn't that time saver!
NO THANKS 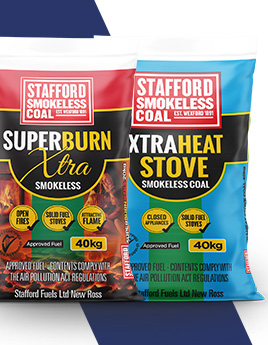 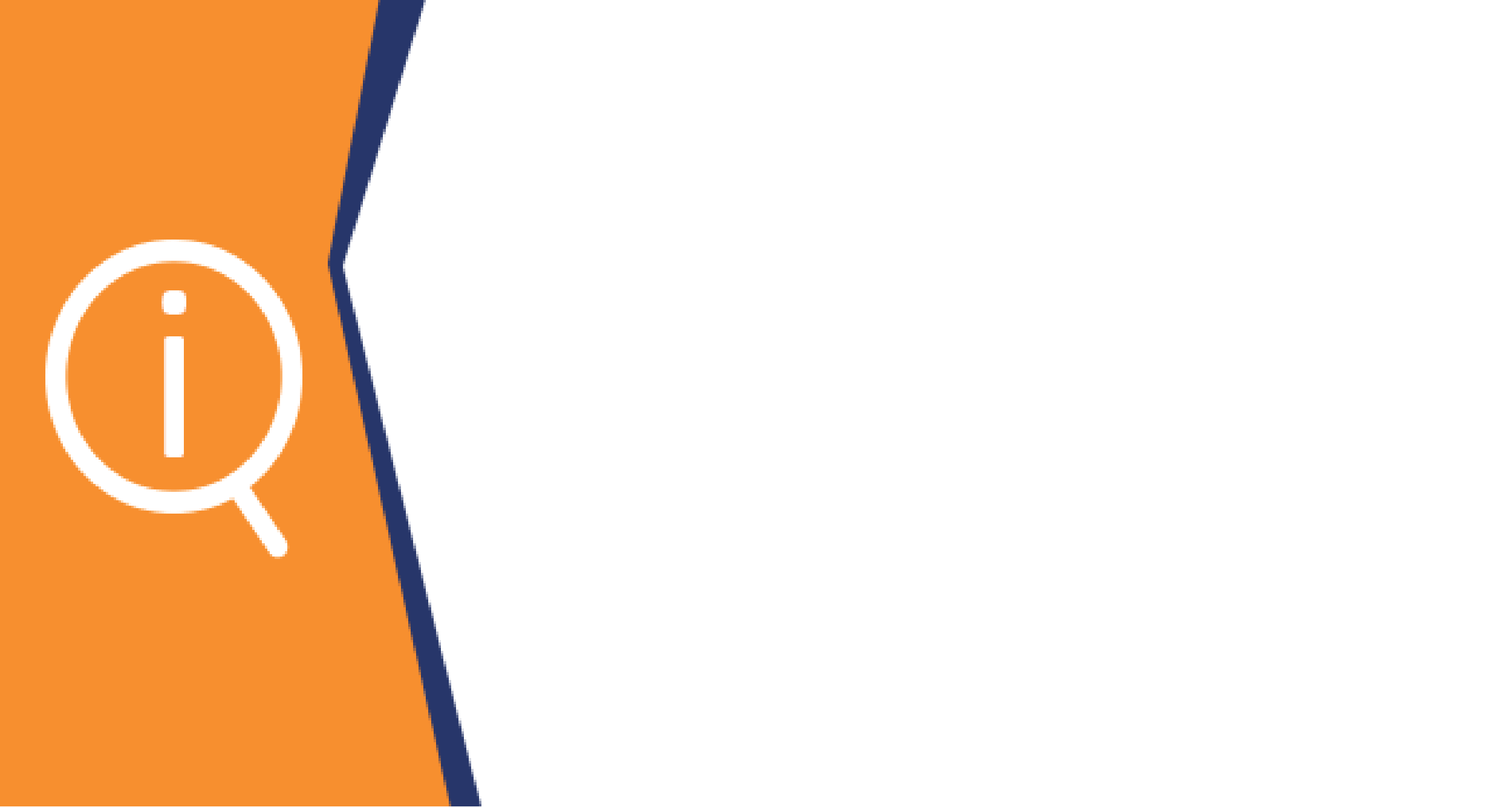 Important Information
Please be aware that due to new EU regulations, you may be required by your bank to input a One Time Pin(OTP) to complete your transaction.

This may appear after your process your card details and is at your bank's discretion. You will need your mobile phone for this.

If you have any issues processing your payment, please call our call centre on 1850 839 839.
OK
ADDRESS CORRECTION NEEDED:
In order to proceed with your order, please ensure that you update your delivery address in the blue box.
ERROR:
Maximum Order Quantity for kerosene is 1000 Litres. Please Amend Your Order.
OK