You have Javascript disabled. Certain parts of our site won’t work well without it. For assistance with your inquiries, see more information below about how to contact us.

How Long Should My Heating Oil Last? 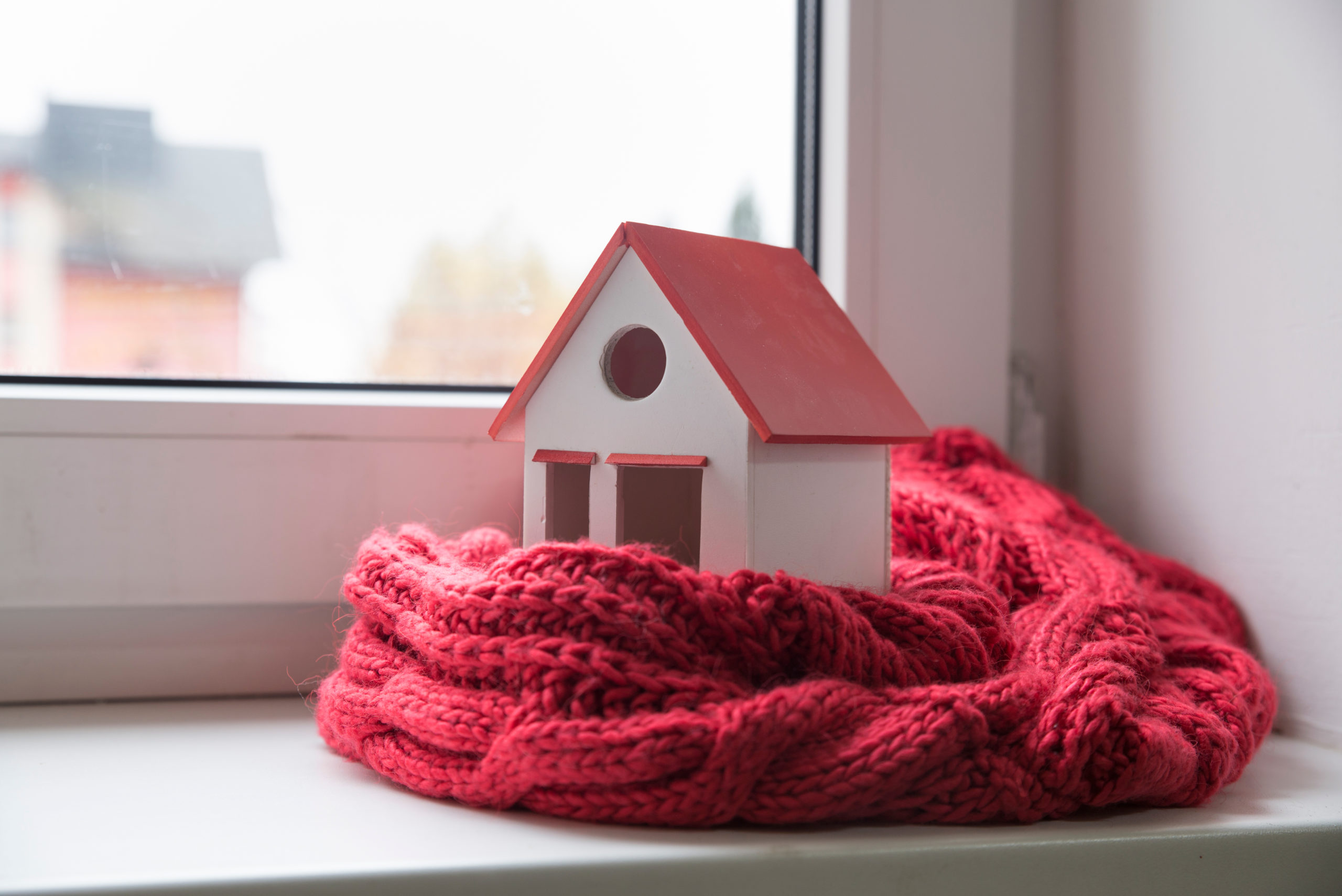 How Long should my heating oil last? is a very commonly asked question for obvious reasons.

People who are deciding when to service or replace their boiler also could be helped by knowing whether their usage is normal or not.

Or those who are using than one type of heating, will want to get a better understanding of their energy consumption to make sure their spending is being put to the best possible use.

In general, anyone who uses heating oil could do with knowing how long their oil should last.

The problem with a question like this, is that the answer can vary greatly depending on a number of variables (which we will get into shortly). 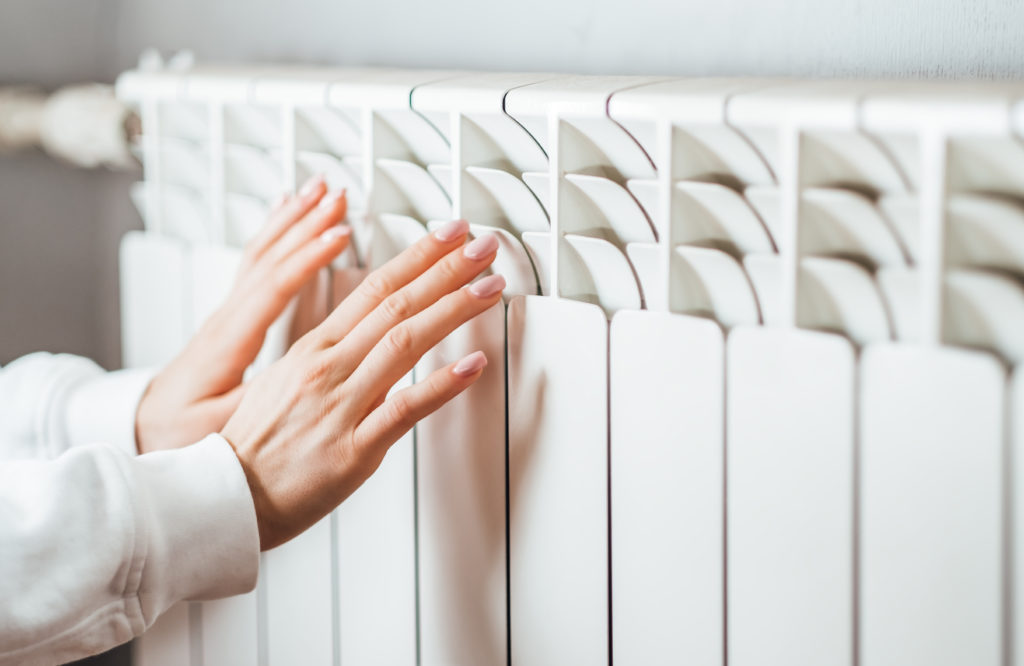 To begin though, it’s worth noting that an average boiler will burn between 3-4 litres per hour depending on the size of the boiler.

So, in a two-bedroom home, during colder months if you had the boiler on for 5 hours a day that would be 17-18 litres per day.

If you had a 1000 litre tank, you would then need to re-fill it after roughly 57 days

But remember this is just an example. In order to better quantify what you should be spending, there are a number of factors to consider that will affect your oil usage: 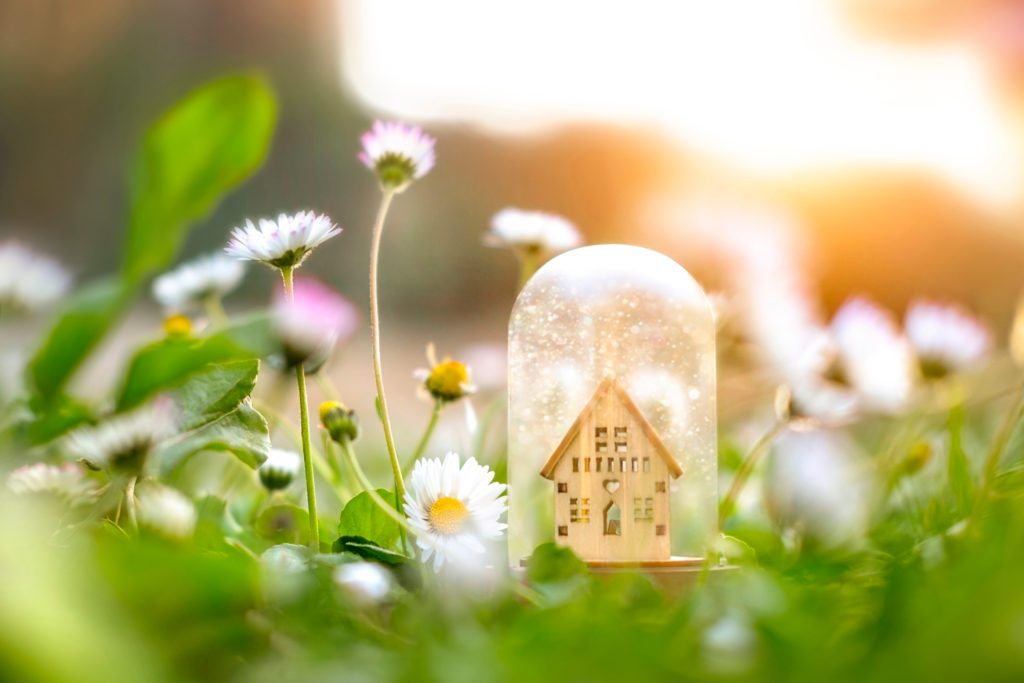 A newly built, small, single-storey house which has been well-insulated will obviously require much less heat than an older, multi-storey home which is due an insulation-upgrade.

Older homes could also be susceptible to cracks or leaks in the sidings or window and door frames which can cause drafts -leading to lost energy and higher bills.

If you think this may be the case with your home, simple fixes such as applying caulking or seals to cover cracks or putting in new weather-proofing around windows and doors can help improve heat efficiency. 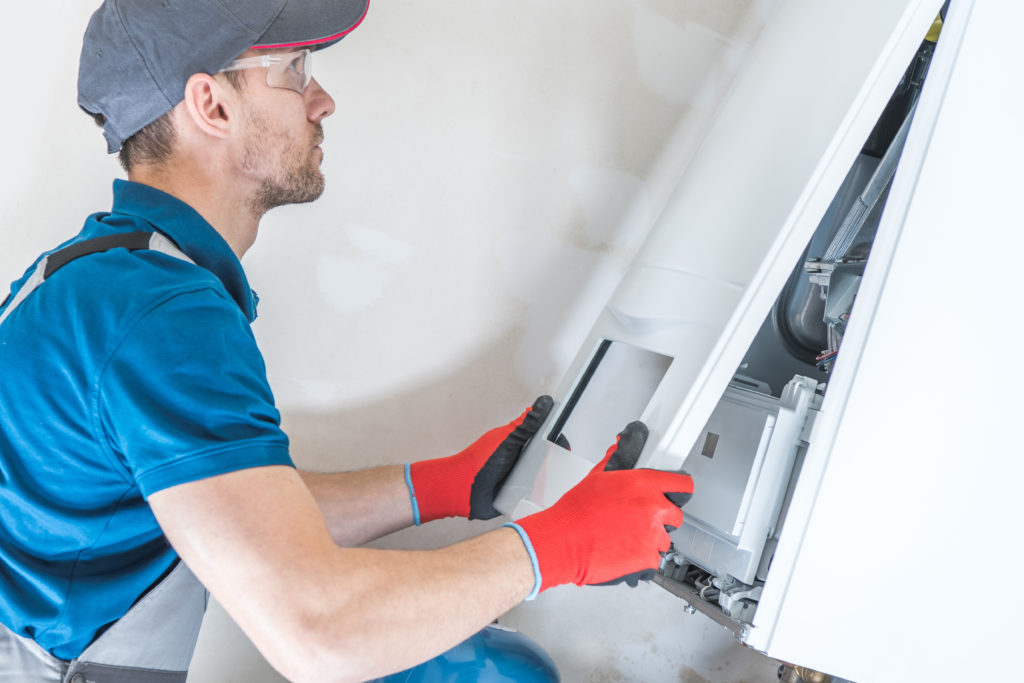 Your tank or boiler could be burning oil inefficiently if it hasn’t been well-maintained or is just old or outdated.

Tanks in need of repair could be guzzling far more oil than necessary so it could be well worth it to have your boiler serviced or even replaced, as newer tanks are designed to be as energy efficient as possible.

The cost of replacing an old tank could save you quite a lot of money in the long run. For example, Older systems (usually over 20 years old) might have larger oil-burner nozzles.

Potentially adding 15-25% on your heating bills!

Similarly, a leak in one of your pipes could be leading to loss of fuel so if you think this could be happening it is worth investigating. 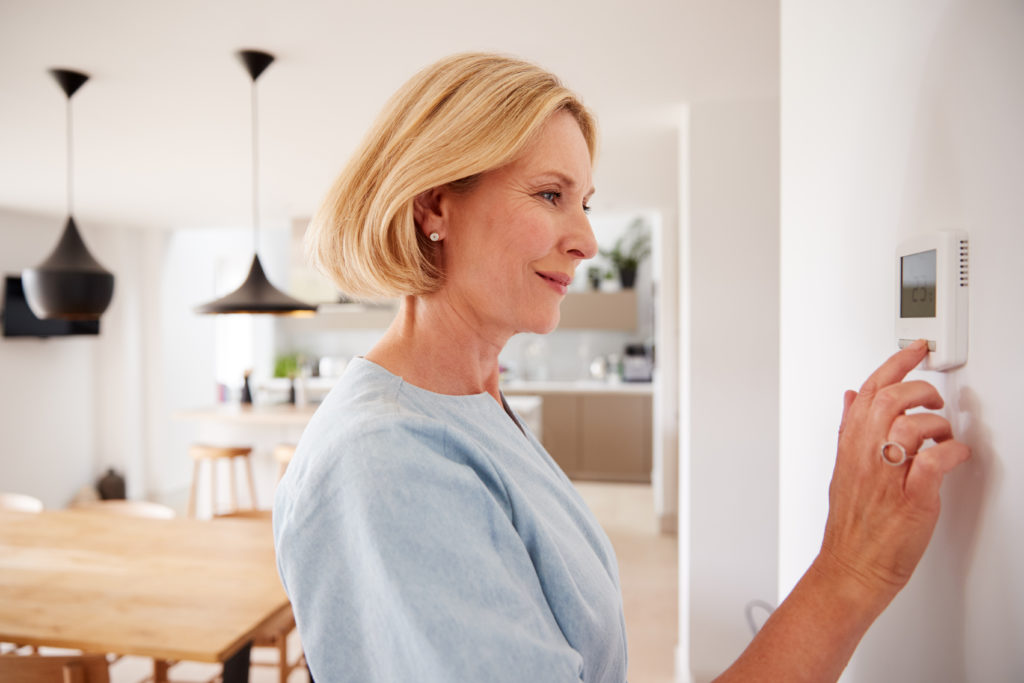 Of course, the longer you leave your boiler running – the more fuel it is going to use. Usually meaning that you could be spending twice to three times the amount on heating oil during colder months than during the summer.

Even when it’s colder there are ways to help maximise the benefit of your system, namely making sure you are only burning fuel when you need it.

The best way to manage this is with a programmable thermostat.

This allows you to set certain times to avoid heating up your house unnecessarily at night or when you are out of the house, and even adjust your inside temperatures to help save costs.

There’s a lot of myths and rumours floating around about home heating, but don’t worry because we cleared up some of the most common myths right Here 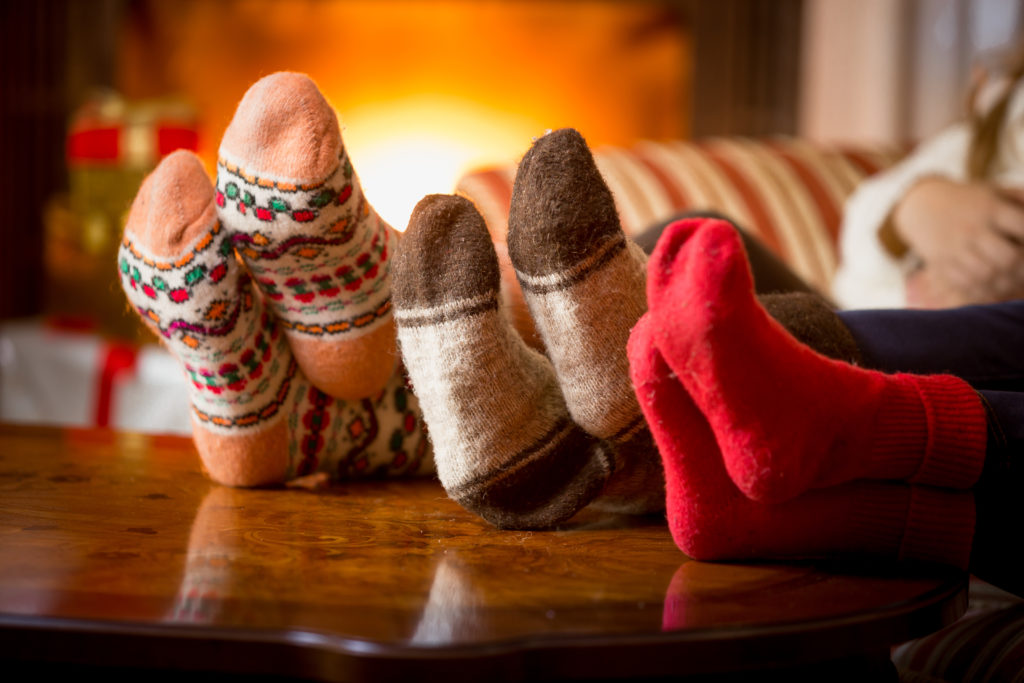 So, there are a lot of things at play when trying to figure out how long a tank of heating oil should last.

Without any one easy answer, the best approach is to try monitor your use over time and compare usage on a monthly or even yearly basis to get a better idea of what you normally need at different parts of the year.

For example, you could collect your bills for as many months back as possible, then…

Divide that sum by 12 to get a monthly average spend.

Using this process you can compare your current monthly spend to the average to see if there have been notable increases or decreases over time.

Alongside this type of monitoring, keeping an eye out for any of the previously mentioned areas in which efficiency can be improved should lead you towards a more consistent and reliable home heating experience and getting the most out of your heating oil. 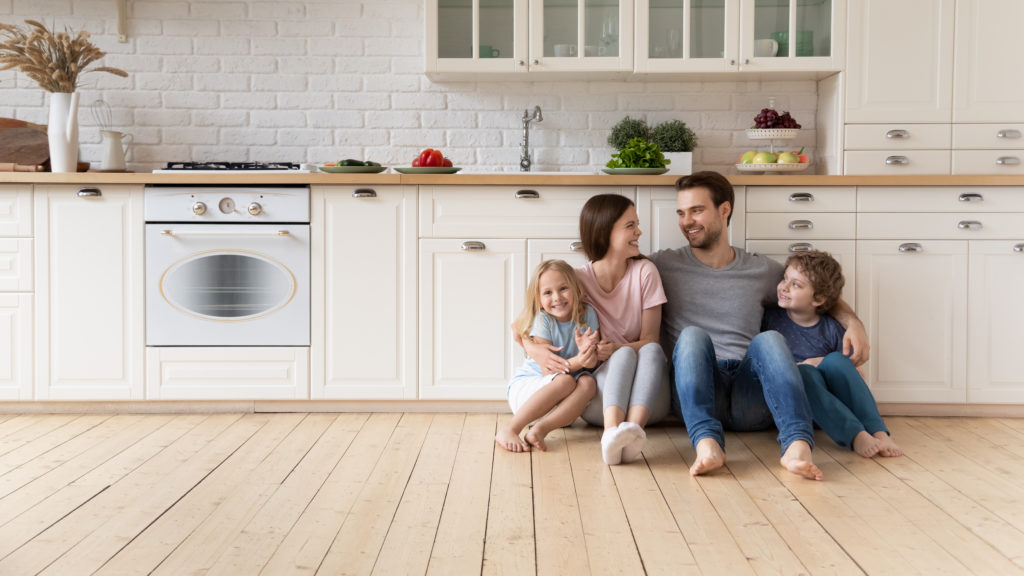 Our lowest home heating oil prices are always online so if you’re due a re-fill, order Here for next day delivery!

Save Time And Order Online!